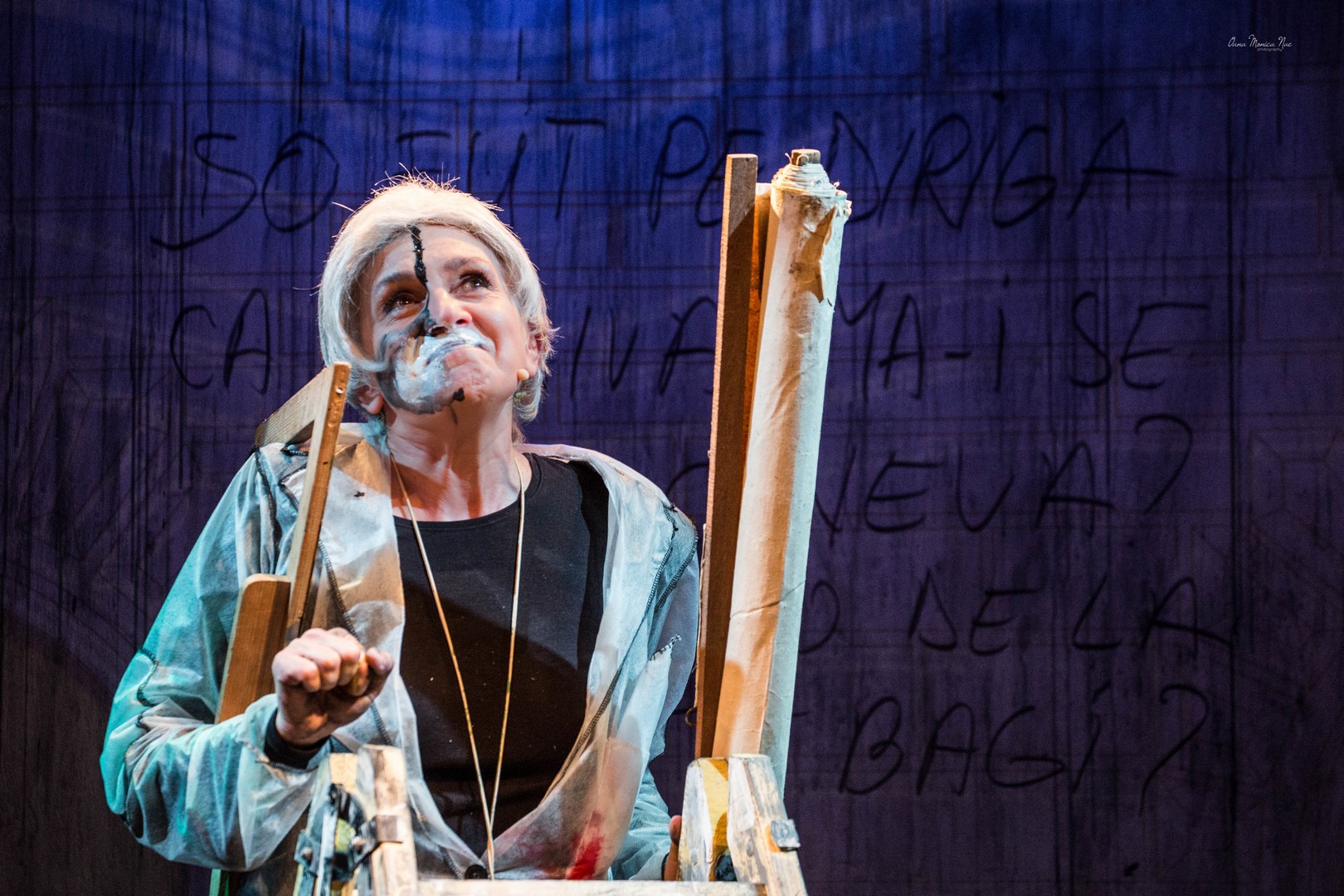 “Limits” is a comedic and biting one-woman show about school everywhere, about parents – teachers – children relation.

Suitable for ages 14 and above

For the artistic documentation of this show, we interviewed dozens of male and female teachers from secondary schools, as well as male and female school inspectors and representatives of the institutions that play a decisive role in the educational system. Thus, we tried to present the educational realities we, as a society, are faced with, along with the complex links between teachers, children and parents.

We have stumbled upon an incident that has become emblematic for the helplessness and addictions we, the ones gravitating around the school, often struggle with. A teacher had the worst professional and human experience of her life, a story that had not made the news, nor had it been picked up by tabloids. The incident was endured in silence, leaving multiple scars.

“Limits” is based on a real case, but extends its analysis to the educational systems of our current society, as a whole, with its many differences, inconsistencies, discrepancies and attempts to reform and escalate inherited errors.

“Limits” is a show about the school where no one seems to find their own place. Or direction. 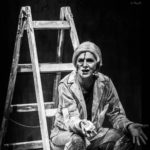 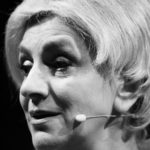 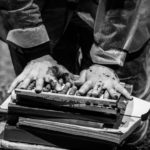 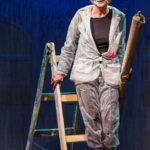