class="">MAY B. Inspired by Samuel Beckett

MAY B. Inspired by Samuel Beckett

With well over 500 performances internationally in 25 years of success, “May B” represents an extremely rare phenomenon, a contemporary dance performance on stage for almost 40 years, in more than 40 countries worldwide. The creation of famous choreographer Maguy Marin, beyond being a bestseller of contemporary dance, has become a historic reference point, a tragic saga of a terrifying humanity.

“May B” is a piece of humanity: an archaic chorus of characters who seem shaped in clay, timeless witnesses of an infinite wandering”, confessed Maguy Marin, who also added: “Maurice Béjart worshipped the body. Everything was youth, virtuosity, radiance. I, for one, wondered about the other bodies, the stumbling, petrified, clumsy bodies that can hardly stand…” 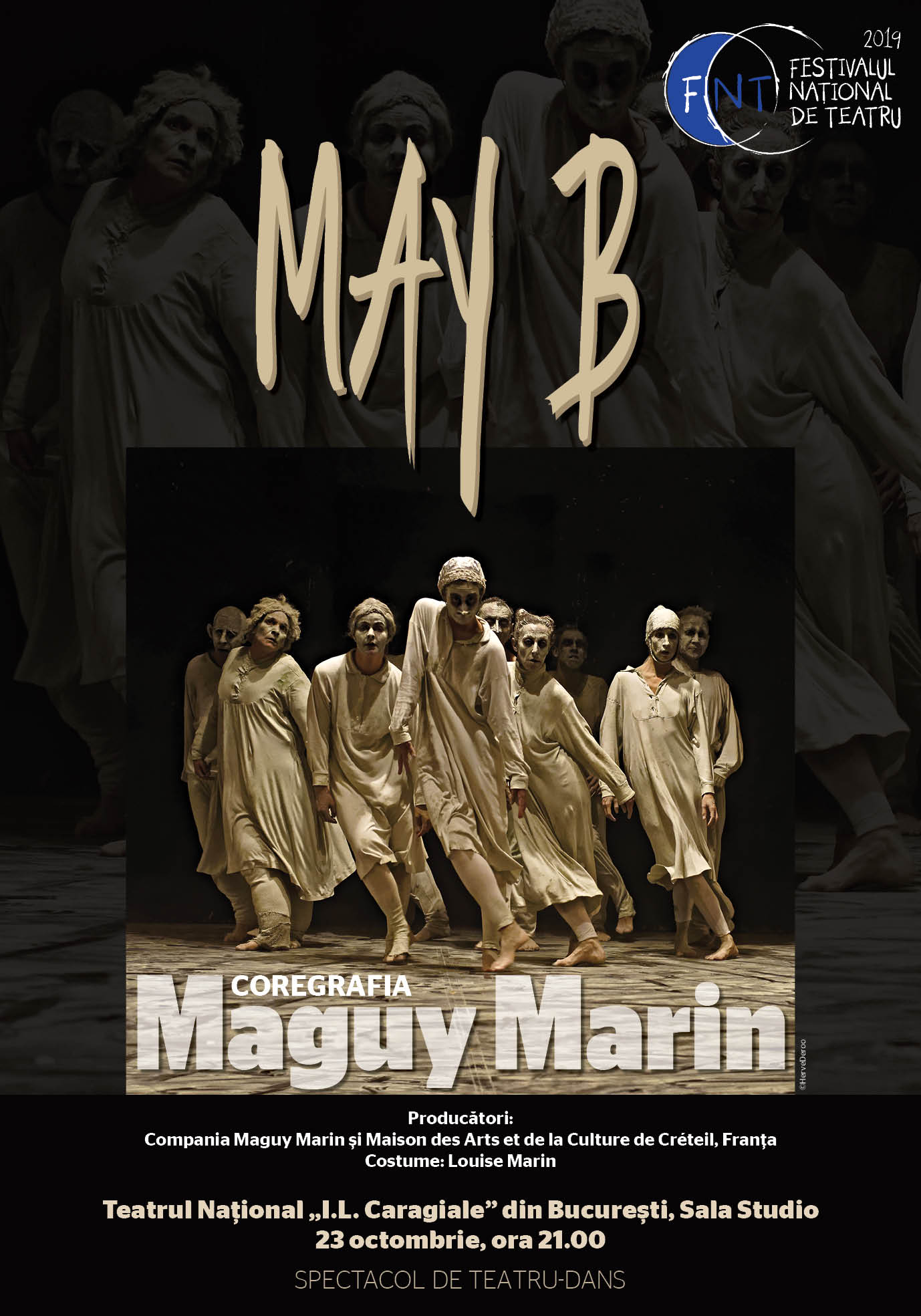