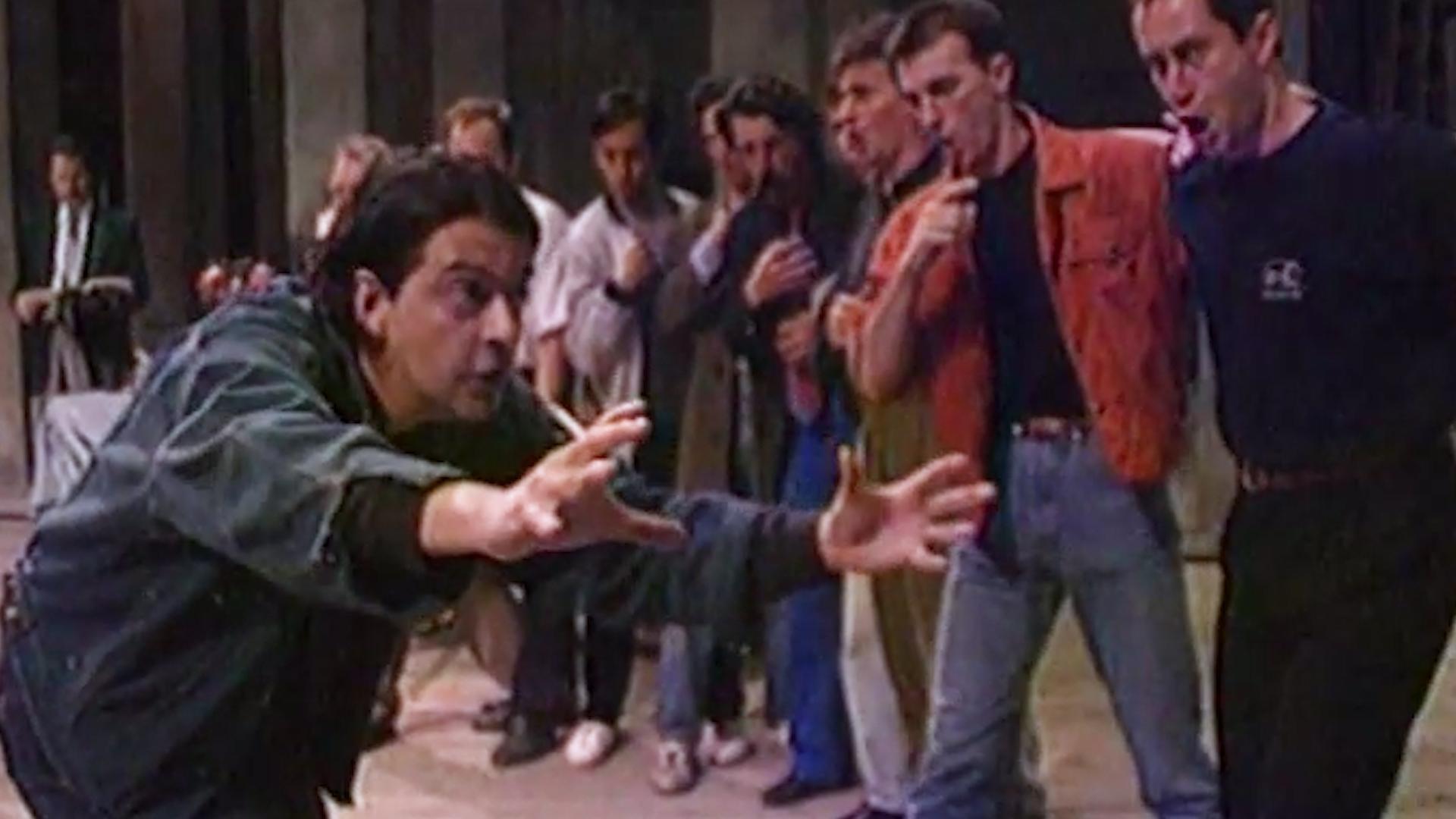 The documentary film aims at presenting Alexandru Darie’s first (and controversial) encounter with opera, at the peak of his career, that created A CERTAIN STATE OF MIND that altered the quite dingy state of things at the opera house.

A film by: Alexandra Grigorescu-Ares

A documentary film, a making of the staging of the masterpiece „Don Giovanni” at the Bucharest National Opera House.

“In the only making off of his stageings, shot by the Romanian television, the one at the Bucharest Opera, at the rehearsals with Don Giovanni, Ducu (Alexandru Darie) is a star. The singers, as famous as they were, shyly listened to the director’s lively instructions and performed them humbly, then told how useful that theater lesson was to them. The film also conveys the pleasure with which the director lives through this adventure of creation, with all its little or big challenges, transforming even the less pleasant moments into moments of joy. In this observation, one can see Ducu physically capacitating himself, wanting to transfer his energy to those around him; how he shakes, gestures, explains examples, participates with contagious enthusiasm to the birth of the show. He seems to get along well with the young, as well as with artists of greated age and routine. Because, yes, in the theaters where Ducu Darie has been working, the connection between the tradition of the great forerunners and the world today was as important as the protein binder. He arrives  at the theatre in Oradea after Radu Penciulescu and Valeriu Moisescu, at the Comedy Theatre, after David Esrig, Lucian Giurchescu, Gheorghe Harag, at the Bulandra, after Liviu Ciulei, Lucian Pintilie, Cătălina Buzoianu and he is a contemporary of the eternally young Andrei Şerban. He is internationally recognized as a disciple of Giorgio Strehler, but he speaks with equal respect about Brook or Grotowski. ” (“Ducu. The Character and the Work”, article by Doina Papp in Adevărul / blogs, September 2019) 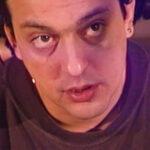 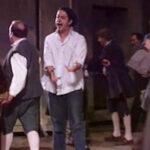 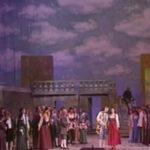 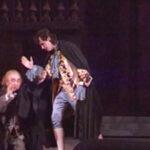 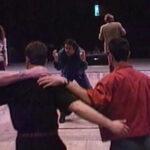