class="">FAUST, THE PATH OF THE MOMENT– Silviu Purcărete

FAUST, THE PATH OF THE MOMENT– Silviu Purcărete 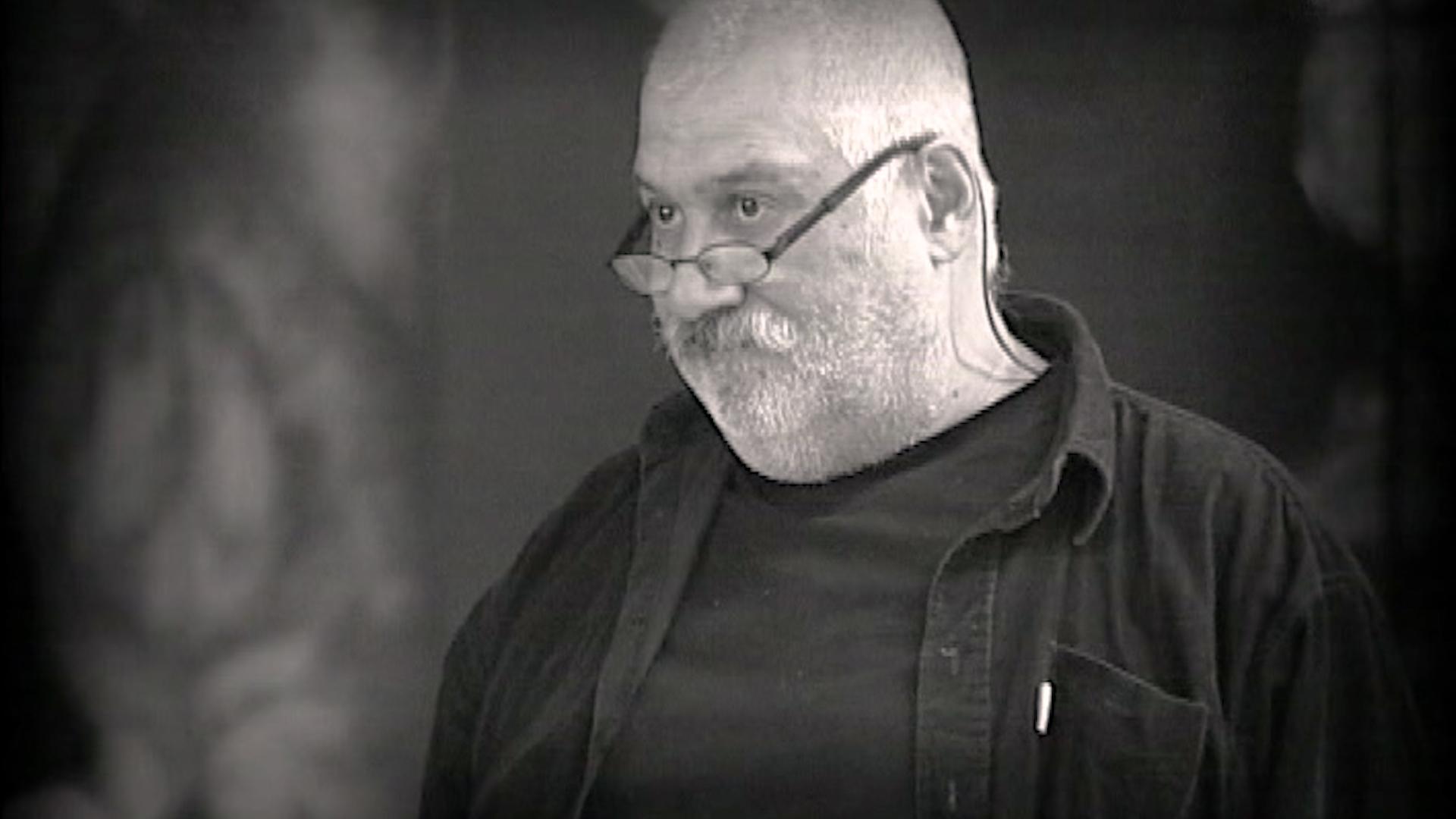 The documentary follows Silviu Purcărete during the rehearsals of the monumental „Faust”, adapted after Goethe and represents an attempt to penetrate the universe of director Silviu Purcărete, via Goethe, using the 2007 staging in Sibiu as a starting point. In Purcărete’s view, the faustian myth requires a special, extended space, not a classical stage, but an gigantic industrial space.

Written and directed by: Laurențiu Damian

Written and directed by: Silviu Purcărete

With the ensemble of the „Radu Stanca” National Theatre Sibiu

Laurențiu Damian follows Purcărete as he is modelling his characters, the moves, the soundscapes, the space, the faustian world, as well as the finite performance, in which theatrical signs become directorial marks. The rehearsals and the performance are the halves of an entity constructed around the personality of the great theatre maker, whose single form of expression is the theatrical ine. The entire film is a statement of Purcărete’s parting from the world of words and his withdrawal into scenic reality. Silviu Purcărete, in his unique way, annuls  the compromise of the faustian myth, bringing the image of the creator, freed through his own oeuvre, to the front.

Laurențiu Damian „observed” Silviu Purcărete through the lens of his camera during the rehearsals for  „Faust” (set design by Helmut Stürmer, costumes design by Manţoc, music by Vasile Sirli, with Ilie Gheorghe, Ofelia Popii) succeding to pleasantly refresh the memory of those who have seen the performance in Sibiu as well as to raise interest for the theatre show in those who did not have the chance to see it. „Faust” was produced by „Radu Stanca” National Theatre Sibiu, in the frame of the Sibiu – European Capital of Culture 2007 programme.

This making-of documentary was shot to preserve the memory of this extraordinary performance considered by specialists, as well as audiences a real masterpiece, on film. 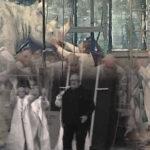 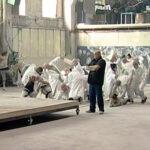 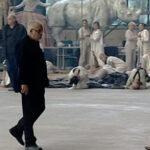 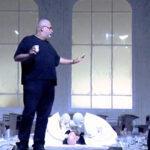 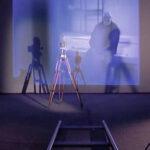