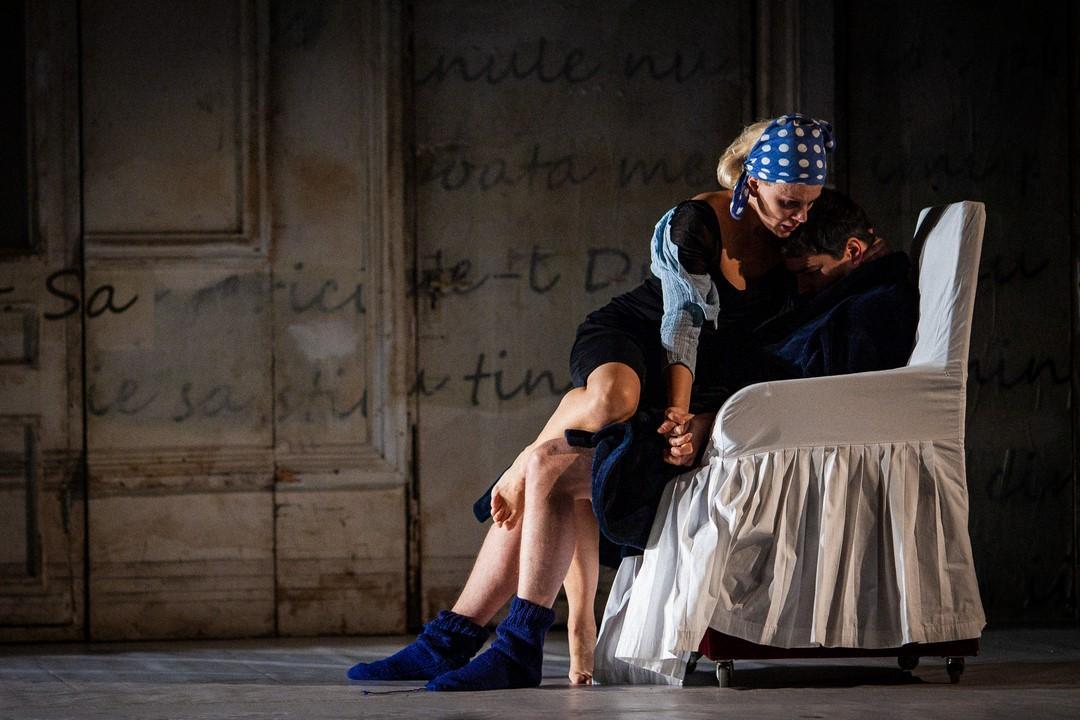 One actress. Seven identities. And as many fascinating characters who invite the spectator in an alert incursion through the abysses of the female soul which suffers, loves and forgives with the same intensity. Ofelia Popii gives us, through Lia Bugnar’s performance, ‘Felii’ (‘Slices’), a hallucinating experience, composing with incredible versatility an ample range of emotions and individualities exploring varied scenarios of human relationships in a universal story about woman’s fragility and strength.

‘I find it hard to talk about a play I wrote, I have always felt that all that was to be said about this subject I already said, through the characters, in the play itself. Felii is a series of stories, an intersection of several destinies gravitating all around a man whose death begins the play. Felii (Slices), that means less than pieces and more than crumbs. You do not have to eat all the cake to figure out how it tastes. A slice is exactly what you need to whet your appetite, but not to fill you up. Slices of life, slices of love, slices of crisis, slices of sadness, hilarious slices, slices. And when the chameleon Ofelia Popii unleashes herself between so many slices, the performance can rightfully be called the Ofelii. Nor could this play of mine have a lucky destiny.’ (Lia Bugnar) 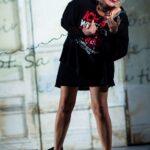 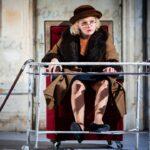 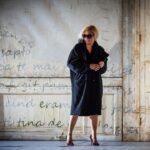 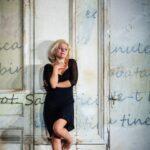 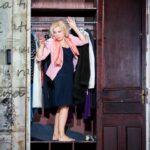 NTF ONLINE, The art of the great ACTOR|