class="">A Cloud Shaped As a Camel

A Cloud Shaped As a Camel 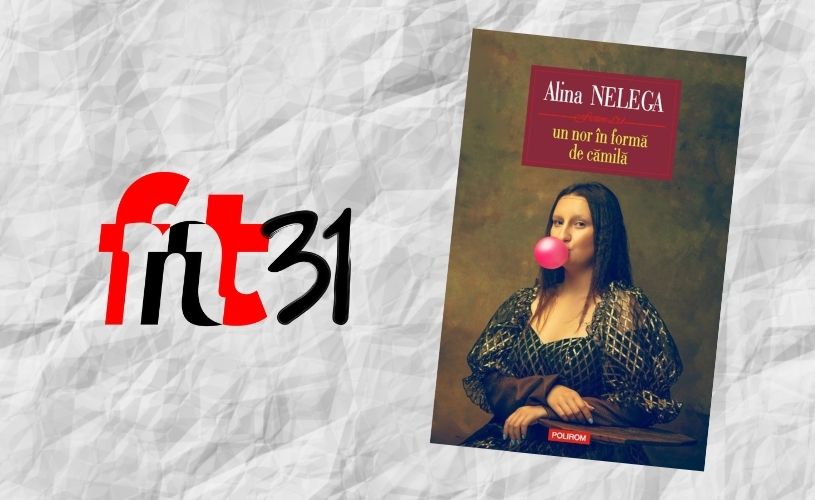 A Cloud Shaped Like a Camel is a dramatic novel, a narrative psihodrama going through the story of Hamlet, until a certain point, and taking his mother’s prospective. Developing over several time levels, the main plot unfolds the long of a single afternoon and evening, in the present, while the acting characters borrow contemporary biographies. It all happens in a theatre of the present time; the ambiguous game between stage and backstage, between lucidity and psychosis, reality and imagination, together with the swinging from untruth to truth, from power to humiliation compose a puzzle inviting the reader to build his own version of the facts. (…) And, thus, a giddy and sick carousel of accusation and guilt, prejudice, frustration, hatred and cruelty is set on its way. The plot is a theatrical one, but the language becomes equally theatrical, tough, striking, sharp, meant to be uttered. There is this slow burning in the background, as the story unfolds slowly, the span of a life, a slice of an extremely convincing world, despite the very bold touches.

Alina Nelega’s novel simply takes your breath away. (…) It’s not only an almost cynical analysis of the relationships behind the theatre curtain, of the ridicule emerging beyond the glittering of a certain part, of the vanity and meanness that go together with life, in general, inside the theatre, of compromise, gossip, but also of the emptiness echoed by tears and laughter, of the relationship between director and actors (who has got the power?, what is the extent of obedience to another one’s vision? and what freedom does an actor have?, how much does a performance depend on his force, his ability to seduce and his craft of improvisation?, who controls whom: the director – the actors, the actors – the character, the character – the man he plays?). But, perhaps more than that, an image that tears up any possible spell about the world of theatre, one that exposes its ferocity, that speaks of its ability to devour you.

The interesting character of the story, the fluidity of the telling , the elegance of the phrase, the constant sensation of an extremely natural flow, in full consensus with the dramatic events, the intelligent way in which the tragedy of the Prince of Denmark is being rewritten and transplanted to a town and, implicitly, a provincial theatre perfectly cash back on the contract of patience, without revealing any hidden interests or costs. (…) I feel the ubiquitous presence of the playwright in A Cloud Shaped as a Camel, and admirable success– I don’t see any reason why there wouldn’t be a stage version of the novel. Moreover because, as there is an evocation of a mirror at some point, the novel reaffirms its connection to theatre, to Pirandello, who also studied madness– in Henric IV.