class="">„As You Like It”. Theatre, Opera and Film Reviews

„As You Like It”. Theatre, Opera and Film Reviews 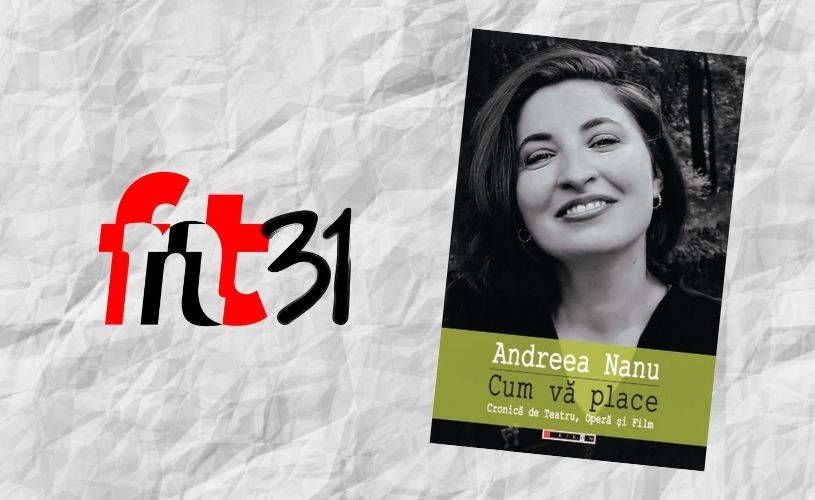 “As You Like It”, this “democratic” line from Shakespeare is the umbrella under which I have gathered the reviews you are about to read. Democratic but at the same time elitist, because I took the freedom of writing about what I liked, the way I liked it, choosing my favorites from theater, opera and film.

Looking back to my journey into the world of theatre, I understand why it is impossible to give a single answer to the question: What is Theater? For me, Theater is the secret that Antoine de Saint-Exupéry reveals to us through the voice of the Little Prince: “create connections”. To create connections: with the play, with the actors, with the playwrights and set-designers, with the director’s vision, with the members of the audience– even if you don’t see the same thing, you learn something essential: to look out in the same direction. Directly or with a mediation, manifestly or subtly, explicitly or intuitively, the connections unify us with others and with ourselves. And they heal us. Perhaps it wasn’t coincidental that amphitheaters, in ancient Greece, were sometimes located inside temples dedicated to the thaumaturge god Asclepius…

The pandemic, the new planetary disease, like any other extreme situation, forces us to pass the heaviest test of loneliness; and it tests our most difficult art, that of being connected. In The Magic Flute, before walking together through fire and water, lovers Pamina and Tamino must pass, each in his solitude, the test of silence. Their connection is suspended. At some point, death seems preferable to uncertainty. Is the other one still there, steadyly there? A question that, in the last year, has marked my connection with the theater. We know that the performance exists here and now. But where does it go at night, when the theater closes and darkness falls onto the stage? Can theatre survive only in the virtual world?… I found theatre elsewere, in writings, in my affective memory; a subjective myriad of personal memories, lucky enough to complete–a little bit through this book–the Cultural Memory of the Theater… In Der Steppenwolf, Hermann Hesse writes on the door of his theater: “Magic theater. Access is not allowed for everyone.”