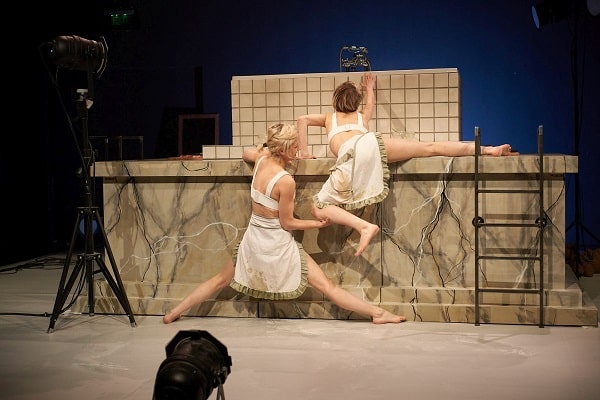 The show has been available for viewing from Thursday, November 11, from 11.30 pm, until Saturday, November 13, at 11.30 pm. To activate the English translation, press the CC button at the bottom of the video.

Cassandra is a writer who loses her voice the day she needs to compose and read her mother’s eulogy. The loss of the mother figure triggers a self-analysis process that is both funny and absurd, through which Cassandra tries to find her place and understand her femininity whilst relating with irony to the inherited social norms. The performance becomes a journey through the mind of this woman, in a sarcastic and challenging key.

„What do we inherit from our mothers and what does it mean to be a woman? These are questions that have been on my mind since forever. That is precisely why I accepted this project suggested by Vanner Collective. The challenge was to find the right balance between how we relate to the feminine/ feminism and the discourse of the Canadian authors. Reconciling these two cultures, Romanian and Canadian, with their respective huge differences in the feminine models they have, created a hybrid performance. We are somewhere in between. Together with actresses Denisa Nicolae and Mihaela Velicu we created a portrait of the woman who unifies both our personalities as well as those of the authors. Thus, a Cassandra was born that is simultaneously weird, strong, vulnerable, sexy, childish, sometimes nostalgic, for whom the men (Tudor Prodan – set design, Ștefan Lupu – choreography and Mihai Dobre – music) have created – metaphorically or not – a theatrical play space that is both sweet and edgy. I invite the audience, particularly the men among them, in Cassandra’s mind! – Leta Popescu

„Although it might seem otherwise, Cassandra seen through Leta Popescu’s eyes is not a feminist manifesto, but rather a theatrical confession that is full of authenticity and a type of humour meant to hide the tears. It is the kind of performance that only a female director is able to create.” – Cristina Modreanu, „Feminitatea ca test de anduranță: Cassandra la Apollo 111”, revistascena.ro / 16 June 2021 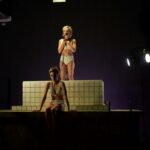 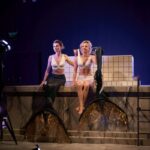 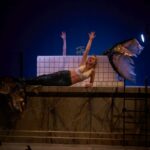 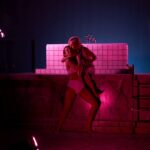 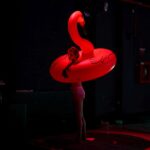 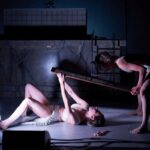 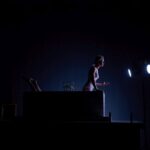 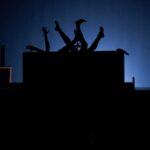 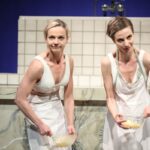 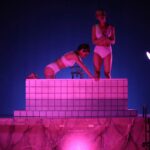