class="">Club A, Music… and Those Who Became Others

Club A, Music… and Those Who Became Others 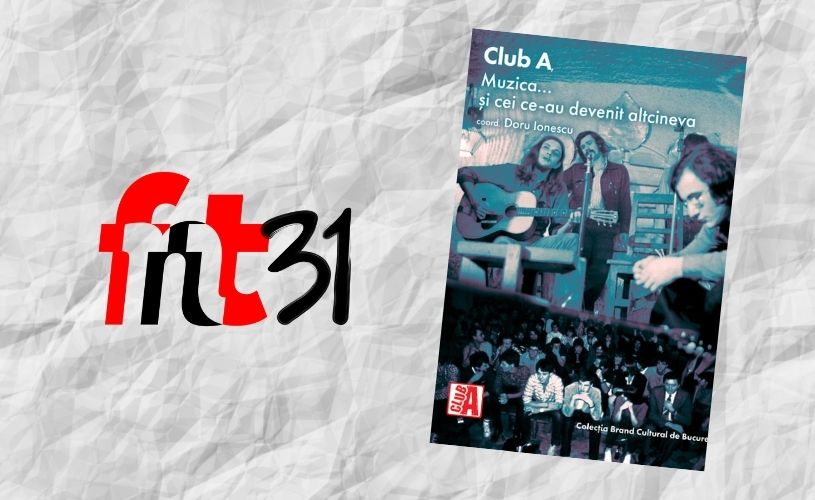 The book can be ordered free of charge (while supplies last) from the website of the Casa de pariuri literare Publishing House (cdpl.ro).

Press here to order the book

“Entering Club A, the free one (because until 1990 it was impossible, even as a student), I discovered all that cultural and artistic ferment and crucible; a real creative fever was floating, after the Revolution the young world had woken up and was looking for landmarks, models, everything was being reinvented – music, theater, literature, film…

As presented in the table of contents, I returned to the idea of ​​a diary, transcribing briefly significant moments of the events filmed over 20 years. In sync with how the show business in post-December Romania got restructured, Club A reinvented itself on the free market, trying to respect, despite the chaotic style, the tradition imposed by the founders, as few other institutions (old or new) have succeeded. The book stops abruptly, within the limits imposed by the available printing space, claiming at least another tome – as far as I’m concerned. ”