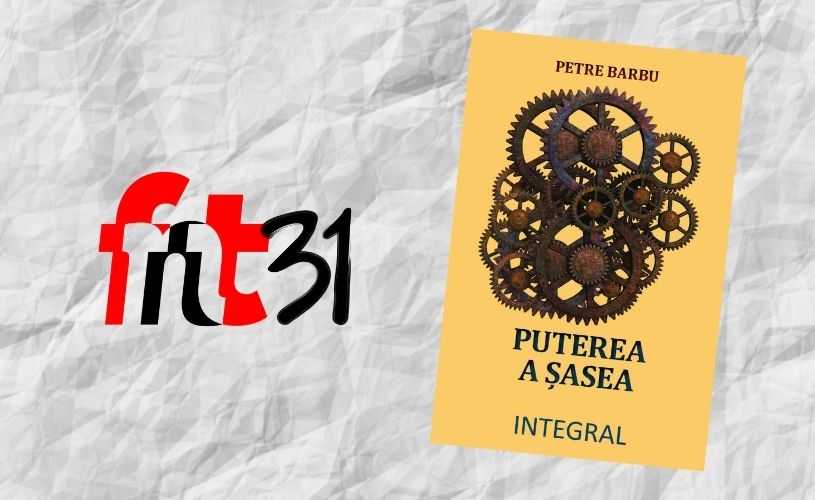 “With a deep ability to observe pain, ugliness, evil and posessing all artistic means to describe the details with which they take possession of the human, Petre Barbu brings the street heroes on stage, the people of the working class neighborhoods of industrial Galați, as it was and as much there is left of it, a place he keeps returning to, and not just once. The defeated, the relentless suicidals, the victims of shattered illusion; the revolted, the weak willed, they’re all there: their revolt is either neurosis or a short-lived outburst. (…) The theme of illness and death becomes a mirror placed in front of the permanent suffering present in Petre Barbu’s creation.”