class="">A Light in the Heart of the Night

A Light in the Heart of the Night 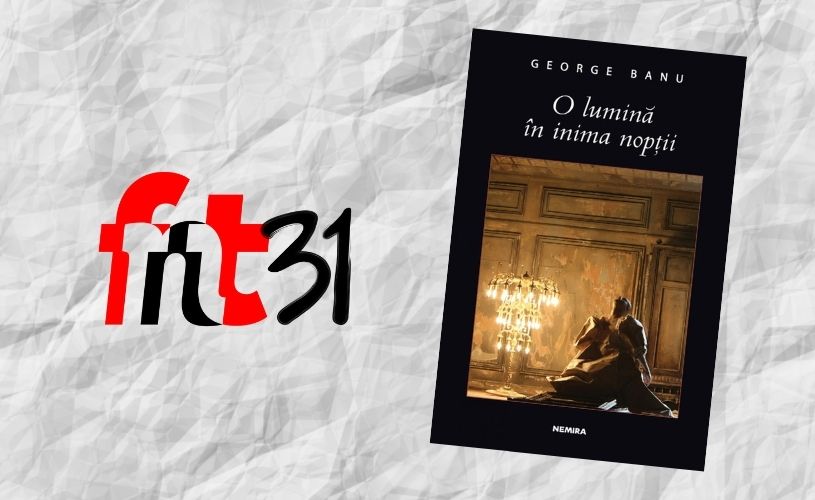 George Banu writes a story that inflects at present simple with a glimpse into the past glamour of old times salons, lit my majestic chandeliers, still striklingly splendid. In theatre, in all the great, iconic stagings spanning from Thomas Ostermeier to Andrei Șerban, the chandelier guides the emotion of the the theatregoer into the night that the artists try reviving.

To George Banu, the chandelier is a fallen king, the star of the night marking the beauty of an announced disappearance, defying with his excellence all that is economic, rational, opportune, succeeding in sumptuously recomposing a nostalgic, melancholic passé. Nowadays, the chandelier is present by his absence; in his most recent book, A Light in the Heart of the Night, George Banu leads us into the intimate life of refinement, elegance, of a monde d’antan.

The subtitle of this book that casts light upon the performance at the heart of the night is reavealing: The Chandelier, from intimate space to stage.

… The way in which the light falls onto the actors’ faces, modifying one’s age, highlighting wrinkles or erasing the marks of time. If the light is strong, the stage sequence can take suffer a dramatic twist- the faces become harsh, just like in Ibsen’s theatre. If the light is smooth, like that of a streetlamp, the features become soft, warm and the air becomes infused with Chekhovian melancholy. An important part in the construction of a performance, the lighting has its own role to play, reserved by the director.

George Banu says at some point, in this splendid book, that whenever you enter a theatre venue, you feel the instinctive need to look up, to the interior skies, the painted ceiling usually covered with scenes from mythology, grouped around the presence of a sumptuous chandelier. The entire architecture of a venue is constructed around this central element. The chandelier is like a sun of the night, the light descends, maybe casting, like in Chekhov, its shadows onto the cherry orchard, still following us, echoing the performance that has come to an end not only in theatre, but also outside of it.

Leaf through the book here.