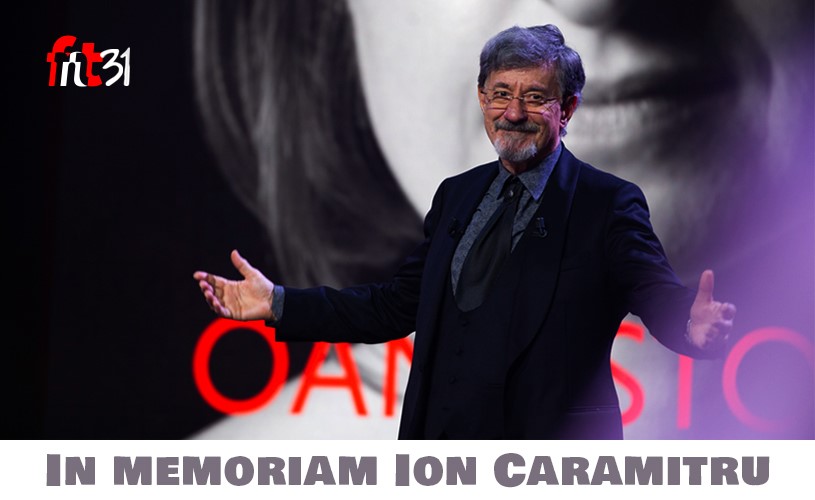 [email protected] ([email protected]) is a talk show tackling contemporary theatre topics, and is broadcast weekly by BucureştiFM on 98,3 radio frequency, live, every Saturday from 12:10. It is one of the longest-lived radio cultural shows.

Throughout the 15 seasons of the show, multiple key figures of the theatre world have been featured.

“With each episode we tried to provide our listeners with the opportunity to meet the artists they love, and to bring them the newest information about performances or events these artists can be seen in. At the same time, for the creators of [email protected]ști.ro/ [email protected], this is a space of confessions and revisiting the best memories of their careers.

In 2017, before Easter, we had a special episode in which Ion Caramitru shared some of his thoughts on theatre. That particular timing was no coincidence, as he had just a few months ago been granted the „Actor of Europe” Award for his entire career at the opening of the 14th Actor of Europe International Festival in Macedonia. Also, British Council Romania had awarded him the title of Shakespear Cultural Ambassador in Romania, on the occasion of the Shakespeare Lives 2016 event (as the British consider him one of the 10 best Hamlet actors).

For Ion Caramitru, his first encounter with Hamlet happened in the second university year, and his first success with this part was in fact his graduation exam.
Twenty years later, he landed this same part in the performance Alexandru Tocilescu directed. Caramitru’s Hamlet would be a huge success, particularly in those dark 1980s, and later on would win over even the British. The Bulandra Theatre tour with this performance ended in Paris, at an anniversary moment for Ion Caramitru, when he also got to meet Emil Cioran – a time he recounted with emotion in the [email protected]ști.ro episode.” – Andreea Bîrsan