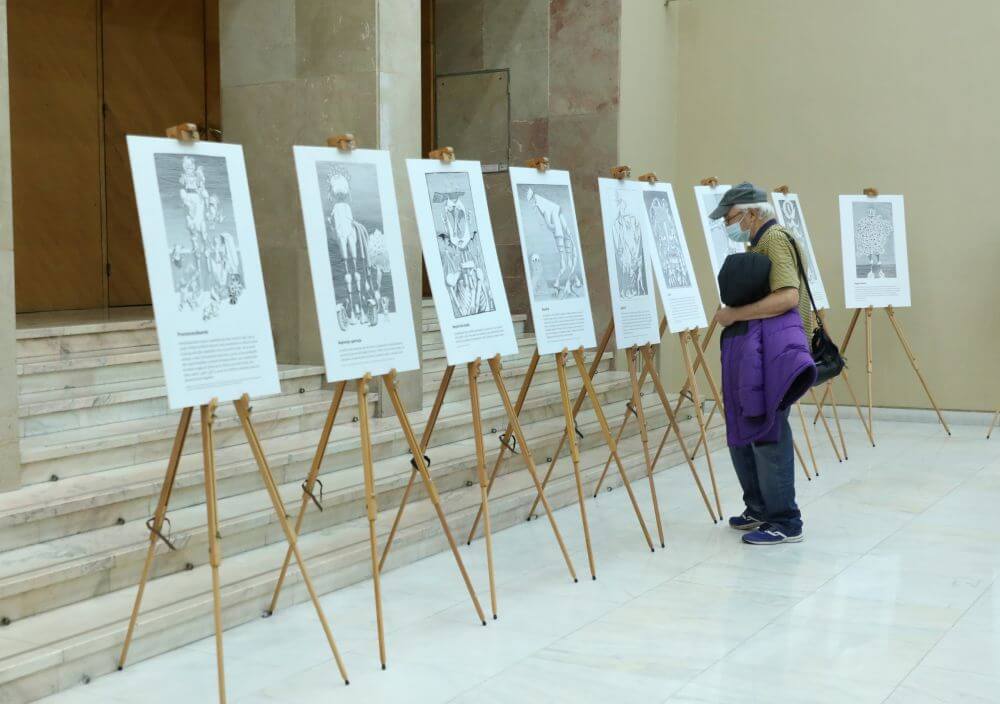 The multimedia installation is available for viewing from Wednesday 10 November until Sunday 14 November, between 10:00 – 18:00.

Solaris, the most famous novel by Polish writer Stanisław Lem, remains a visionary book even now, 60 years since it was published (1961) and at the 100 years anniversary of its author’s birth.

Producers: The Romanian Radio Broadcasting Company and The Polish Institute Bucharest, in partnership with The National Museum of Art of Romania

The auditive re-reading of director Ilinca Stihi, who also made the free adaptation of the novel, blends well with the augmented reality installation we present in the Visual Installations of the 31. Edition of the NTF. In the Rotonda Hall of the National Museum of Art of Romania, the audience is invited to discover an augmented reality exhibition. Graphic and sound features will interact with the visitors, having as sole intermediary the object that is probably closest to modern man: the mobile phone. Through augmented reality, each visitor’s device will receive the visual and sound concept, the hall of the museum becoming thus a historical comment to these new languages. The installation synthetizes the “Solarian atmosphere” ad is intended to be an audio and visual cover of the homonymous performance produced by the National Radio Theatre in partnership with the Polish Institute in Bucharest – whose premiere is scheduled in the NTF On-Air Section (8 November, 23:00, Radio România Cultural).

The installation will be introduced by “Lem’s Bestiary According to Mróz”, an exhibition of drawings by artist Daniel Mróz and curated by prof. Janusz Górski from the Academy of Fine Arts in Gdańsk. 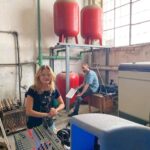 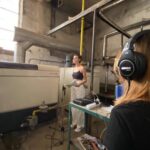 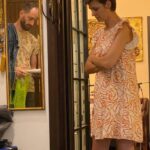 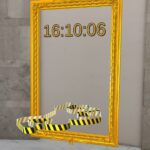 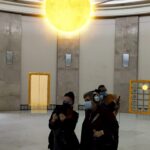 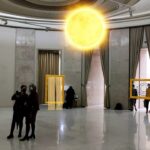 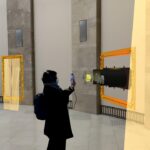 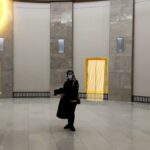 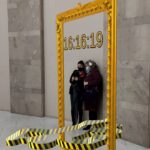