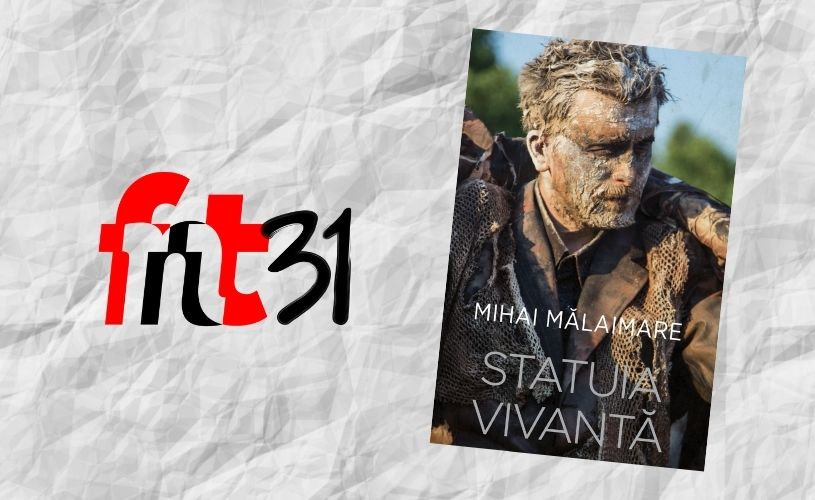 After more than 12 years of diligent research on the idea of living statue, we have earned the right to draw some conclusions, and this book is exactly that, an attempt to synthesize the things we discovered and to shape its future, at least as seen from our perspective.

So what is a living statue?

Apparently the answer is as simple as possible: a living statue is an actor dressing and putting on make up in such a way as to imitate a statue, able to stand still for a long time, in order to mislead an audience. But this is an incomplete answer because it does not take into account that actor’s art, his specific training, his extraordinary ability to interact with the audience, to improvise, to endure, an ability trained in long and tiresome workouts and, last but not least, the joy of offering the viewers a very interesting subject of meditation, of discovery, of meeting with their own playful capacities.
The living statue is a super concentrated form of street theatre, it’s the moment when an actor goes beyond the test of the footlights and becomes a master. In the rather dense journey of learning the craft of the stage there are many stages, all very interesting, each in close connection with all the previous ones. The living statue has the same route, it is a kind of abbreviated edition of the art of being an actor, or rather the demonstration a great actor can give to his disciples. The living statue is the signature of a great master; the guild should accept that such an actor has reached the limit of his capabilities.