The Return of the Great Will or Reconsidering the Shakespearean Canon 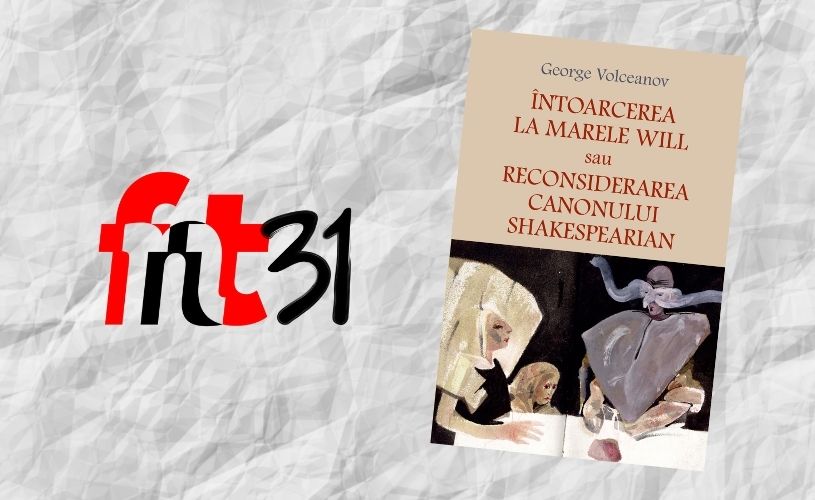 The book can be purchased here

“At such difficult times for literature, George Volceanov undertakes the historical and textual reconstruction (for today’s Romanian civilization) of the author of Hamlet. A Shakespeare of a new generation of anglicists (and, first of all, a Shakespeare of Volceanov himself), not in any way inferior to the Great Will of the previous generations.”

„With George Volceanov, I had my most sustained discussions, to the most varied topics. Returning to the Great Will or Reconsideration of the Shakespearean Canon is an innovative book, a clear and complete presentation of how Shakespearean critical studies evolved after 1980.”

“George Volceanov’s translations show a deep understanding of the world of theater in which he created Shakespeare and the theatrical practices of the world in which Shakespeare is played today. His essays on Two Noble Cousins ​​and Edward III are of the highest standard (…), comparable to any critical text written by native English-speaking researchers. ”

Michael Dobson, director of the Shakespeare Institute, Universitaty of Birmingham