class="">ARTS EVERYWHERE. Integrating artistic practice, learning and engagement in the lives of the entire community

ARTS EVERYWHERE. Integrating artistic practice, learning and engagement in the lives of the entire community 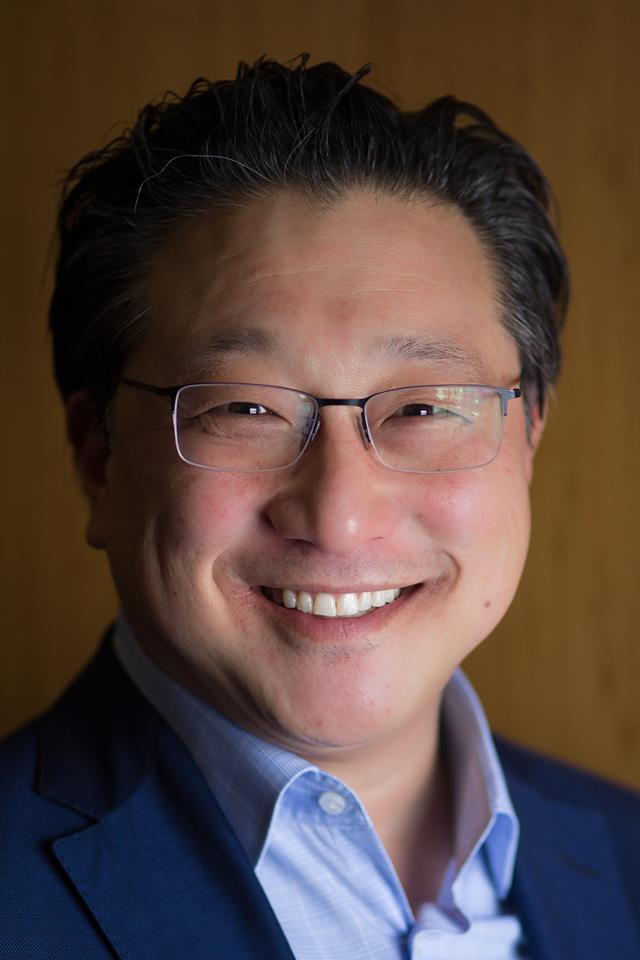 Emil J. Kang serves as Executive and Artistic Director of Carolina Performing Arts at The University of North Carolina at Chapel Hill, the University’s performing arts program he founded in 2005. Kang also serves Professor of the Practice in the Department of Music and teaches courses in music, arts leadership, artistic entrepreneurship, and the creative process.

From 1999 to 2004 Kang served as President and Executive Director of the Detroit Symphony Orchestra. Kang has also held positions with the Seattle Symphony, the American Composers Orchestra, and served as an Orchestra Management Fellow with the League of American Orchestras.

In 2012, then U.S. President Barack Obama appointed Kang to the National Council on the Arts. His appointment was confirmed by the United States Senate.

He has an active consulting practice and serves as a grant and peer reviewer across the country. Kang has been a member of Young Presidents’ Organization (YPO) and completed the Strategic Perspectives in Non-Profit Management program at Harvard Business School.

Born in New York City, and trained in violin studies from a young age, he holds a degree in Economics from the University of Rochester in New York.