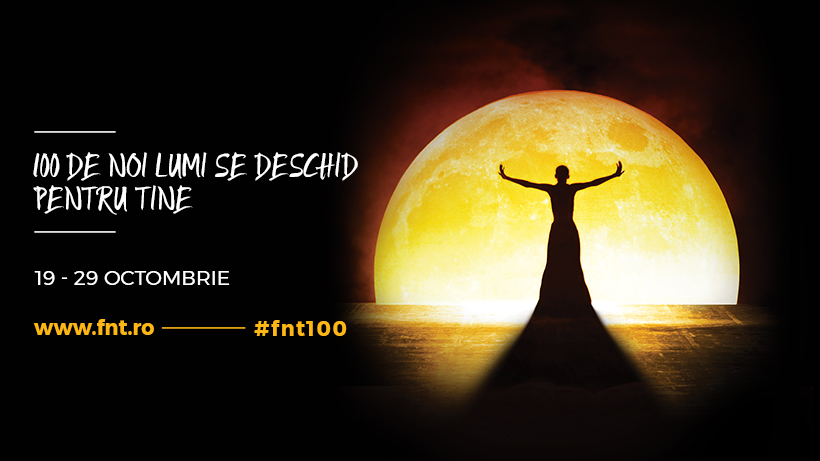 Artistic director and selector of the National Theatre Festival, Marina Constantinescu, announced the official selection of the 28th edition of the festival on July 2, 2018, in a live streaming broadcasting on the festival website – www.fnt.ro, as well as on the Facebook page of the festival.

The NTF will take place in Bucharest between 19 and 29 October 2018. Here is the alphabetical list of the national performances.

by Zsolt Benedek, based on Lewis Carroll’s Alice’s Adventures in Wonderland and Through the Looking Glass, directed by László Bocsárdi, set design by  József Bartha, costume design by Zsuzsanna Kiss, co- production of the “Tamási Áron” Theatre Sfântu-Gheorghe and sZempöl Offchestra

8/  ON THE SENSATION OF RESILIENCE WHEN TREADING ON DEAD BODIES

10/  DON JUAN COMES BACK FROM THE WAR

17/  MIGRAAAAANTS: THERE’S TOO MANY PEOPLE ON THIS DAMN BOAT

19/  FOR A BETTER UNDERSTANDING

31/  ABOUT HUMANS AND POTATOES

FOREIGN THEATRE SHOWS IN THE NTF