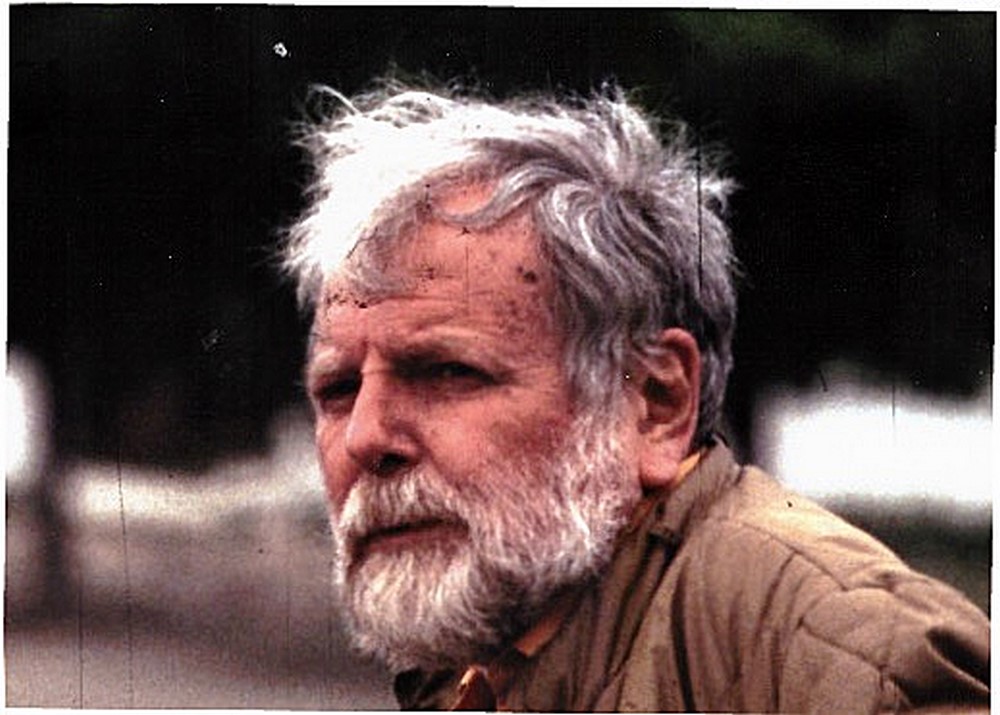 ”Pintilie inhibits us, Romanians, even from the other side. Not even today, in the 21st century, do most of us know how to position themselves in relation to him. How to name him. How to define him. Pintilie’s genius continues to paralyse them even today. Literally. They have no idea about how they should thank him or understand that his shouts have gathered the cowardice of so many people, that his word and the power of his acts have redemptively emerged in the absolute freedom of the artist. That each of his performances or films contain a splinter from the war that he won against “the others”. He was the only one to be banned. Closed in metal boxes and completely erased from all stages. Reconstruction, Why Do the Bells Toll, Mitică?, The Inspector General.”

Intrare liberă
SEE OTHER EVENTS ON THE SAME DAY

11.00 The Wild Duck by Henrik Ibsen (recording of the performance of the Théâtre de la Ville in 1981)

17.30 The Magic Flute by Wolfgang Amadeus Mozart (recording of the performance for the Festival d’Aix-en-Provence)

”Lucian Pintilie could not live outside theatre and film. He saw, like no other, theatre and film made in Romania after 1990. There was always excitement at his sight in the hall. A feeling that few, so few young people felt. He was tremendously alive, but oddly seen as a statue, sometimes. Yet, Lucian Pintilie never ossified! He was always, always and forever the same great spirit, the same unique observer of the world, and of theatre and film, the same shaper of words, a wizard, taking the artist high up into the sky.

Lucian Pintilie stands in the middle of this universe, like a huge rebel spirit, his arms wide open. He laughs and embraces the night. Out of their union, a great adventure was magically born. Because theatre comes down to Earth when the Moon does.”