A Woman Alone by Dario Fo and Franca Rame 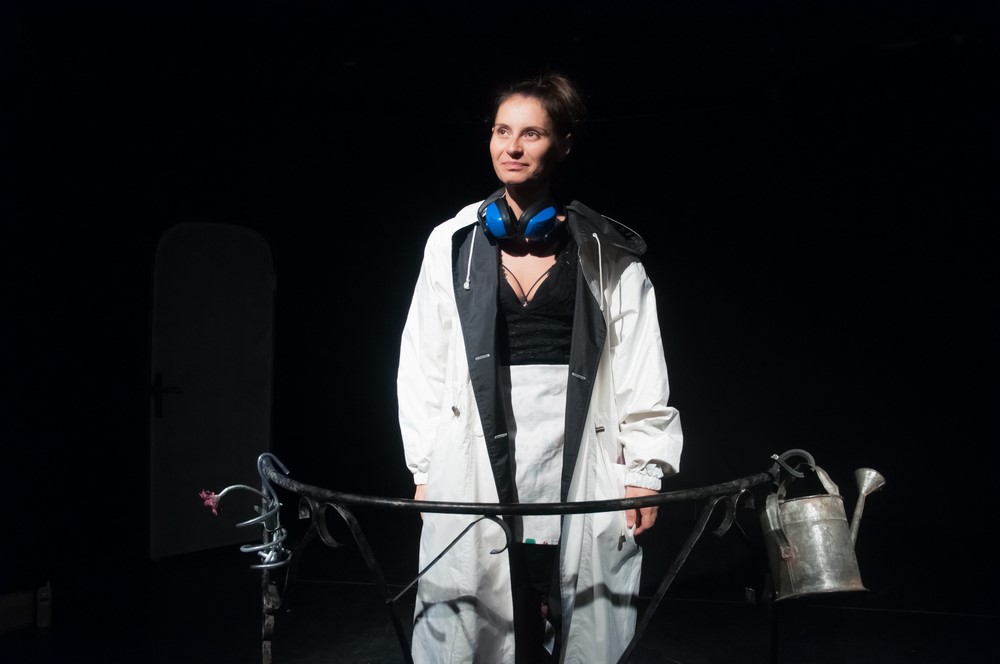 A woman, prisoner of her own life.

Her life, a construction made up of people, preoccupations, of unnecessary, foreign and aggressive objects. The change seems frightening. Seemingly impossible. Will she find her courage to escape? What will save her?

“Maria, the unique character of this monologue play, embodies the sum of physically, verbally or non-verbally abused women and is the exponent of 2000 years of ignorance and injustice. I am not necessarily a feminist, but I am a promoter of gender equality, of everyone’s right to be master of her or his body and actions. This text proposes a situation, a reason, a pretext, a cry of hundreds of generations of women.” (Daniel Grigore-Simion)

The play A Woman Alone bears the signature of the famous Italian playwrights Dario Fo and Franca Rame, two of Italy’s best-known political activists, who had the courage to assume their beliefs and commitment to political and social issues and have been involved in many controversies with the state, the police, the censorship, the television and the Vatican. 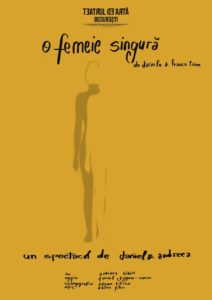 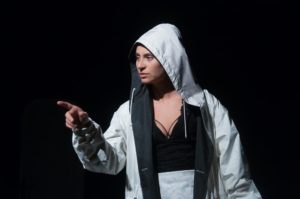 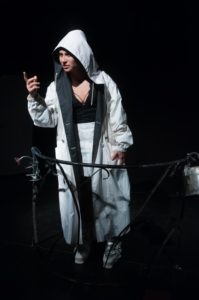 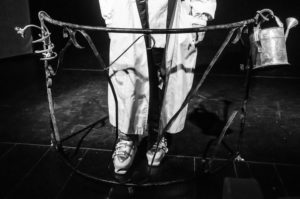 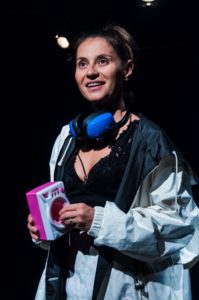 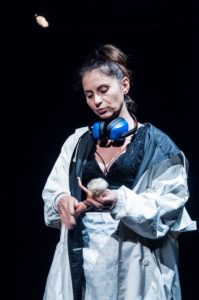 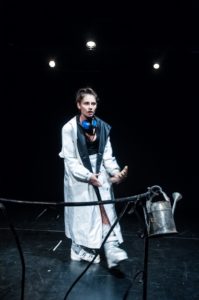 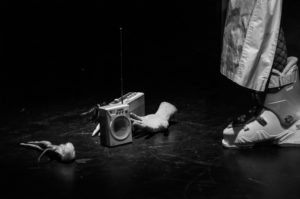 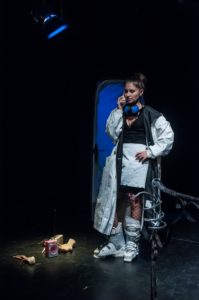 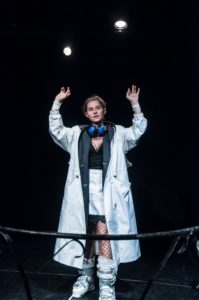 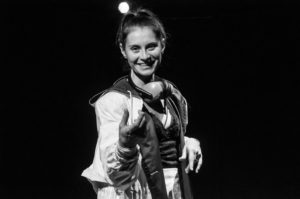 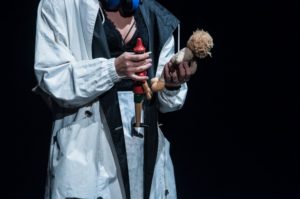 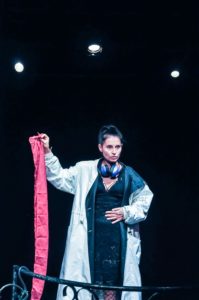 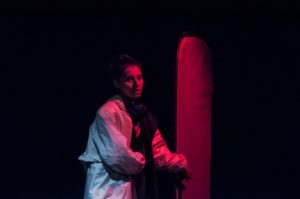 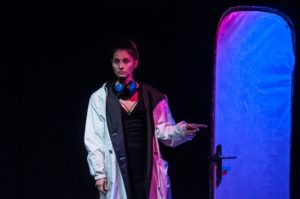 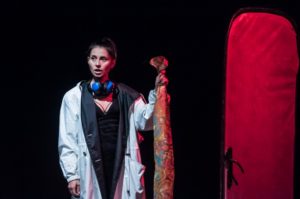 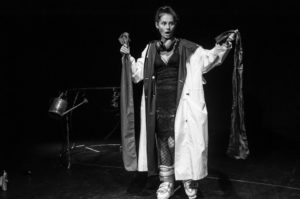 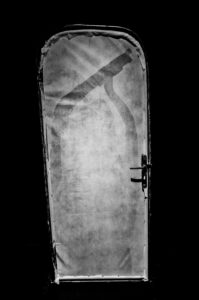 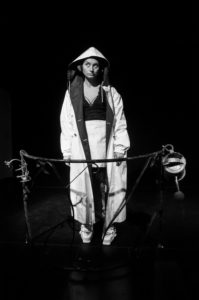