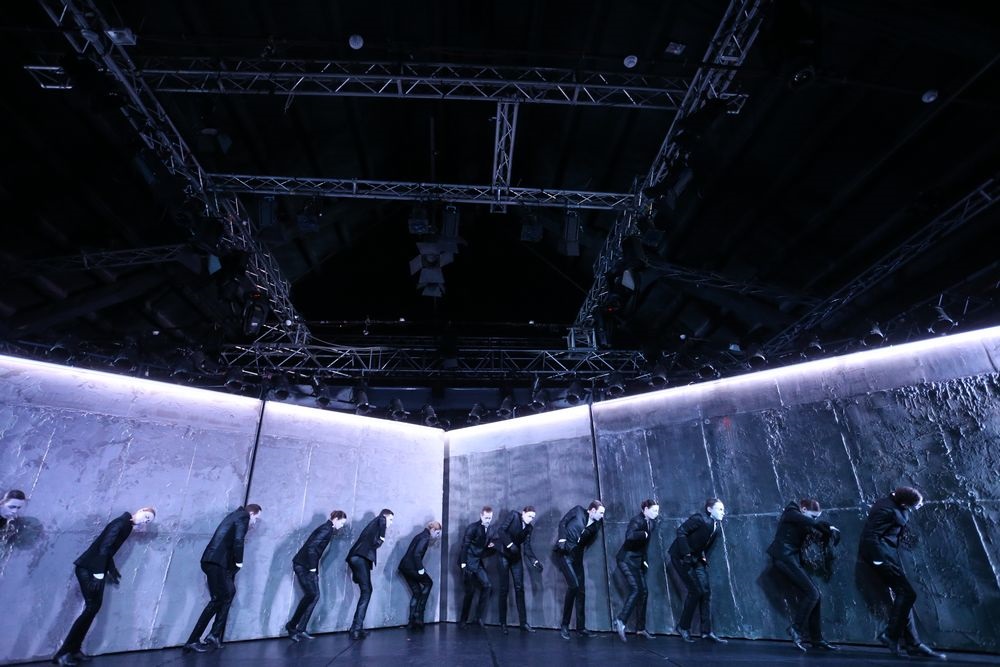 The Romanian National Theatre Festival encourages you to be constructive (#constructiv), reactive (#reactiv), to dare (#îndrăznești), self- confident (#creziîntine). Search for your motivation to continue, watching the RNTF performances- plays based on immortal ideas and the creativity of the artists, capable to win all battles by their commitment, their consistency and their honesty.

As from now on, we will publish a series of articles about people who make theatre possible in 2017; direct, combative, committed.

You won’t be alone. We will live this experience together (#impreuna). Read and understand how directors, actors, set-designers and dramatic authors fight for their ideas.

The 2017 edition of the Romanian National Theatre Festival is made of performances that bear a powerful attitude and are deeply anchored in reality- the voice of the artists with a clear social, civic discourse, engaged artists, taking over the status of opinion leaders.

The artist creates emotion that you, the spectator not only receives, but also nurtures onwards, outside of the theatre building. We ask you, the spectator using a hashtag that motivates (#motiveaza), that boosts creativity (#creativ) and strenghtens (#puternic), for help: be an opinion leader yourself, create your own discourse or pass on messages. Theatre changes you and you can go on and change the world yourself.

The 27th edition of the Romanian National Theatre Festival will take place between October 20th-30th.

Financers: The Ministry of Culture and National Identity and the Bucharest City Hall in partnership with the Romanian Cultural Institute.