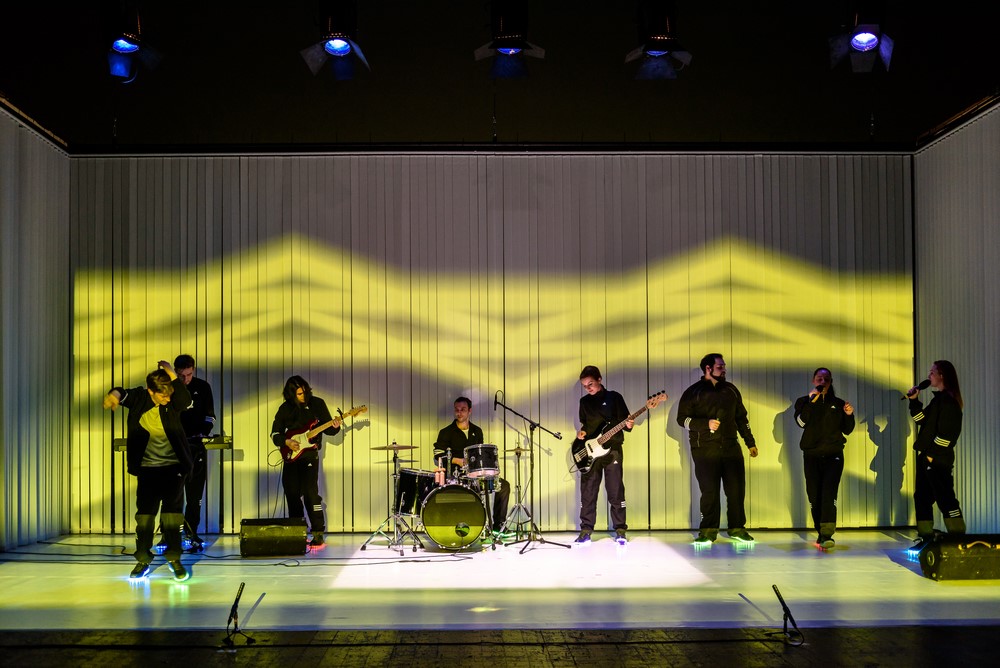 “The family is founded on free marriage between spouses, their full equality and the right and duty of parents to ensure the upbringing, education and instruction of children.” (Source: Constitution)

At the end of November 2015 the Official Gazette of Romania published a draft law that proposes to amend the current art. 48, para 1 of the supreme law of the state with the following wording: “The family is founded on free marriage between a man and a woman”.

Deeply intrigued by that, Eugen Jebeleanu, director and author of the project, wrote a play consisting of twenty scenes which analyse the current social issues such as homosexuality, adoption, physical and psychic abuse, lack of communication etc. Families is a testimonial of the tightest and most sacred bond among people. Which begs the question: what is the meaning of family today? 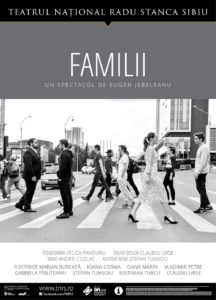 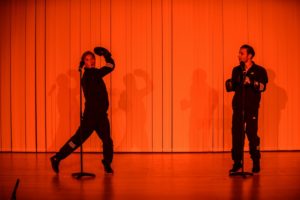 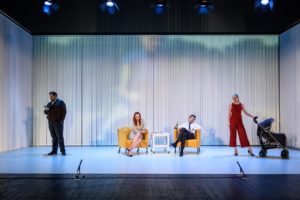 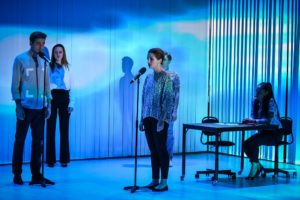 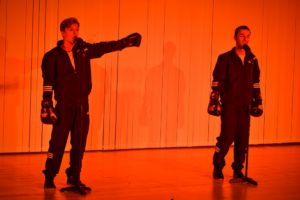 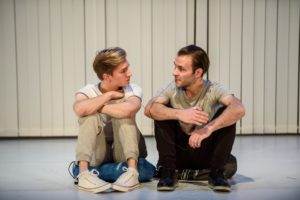 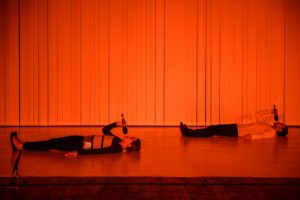 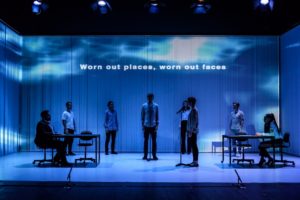 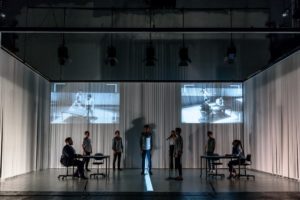 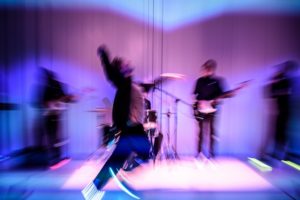