class="">G 53 – THE FIRST THEATRE THAT WE BUILT TOGETHER

G 53 – THE FIRST THEATRE THAT WE BUILT TOGETHER 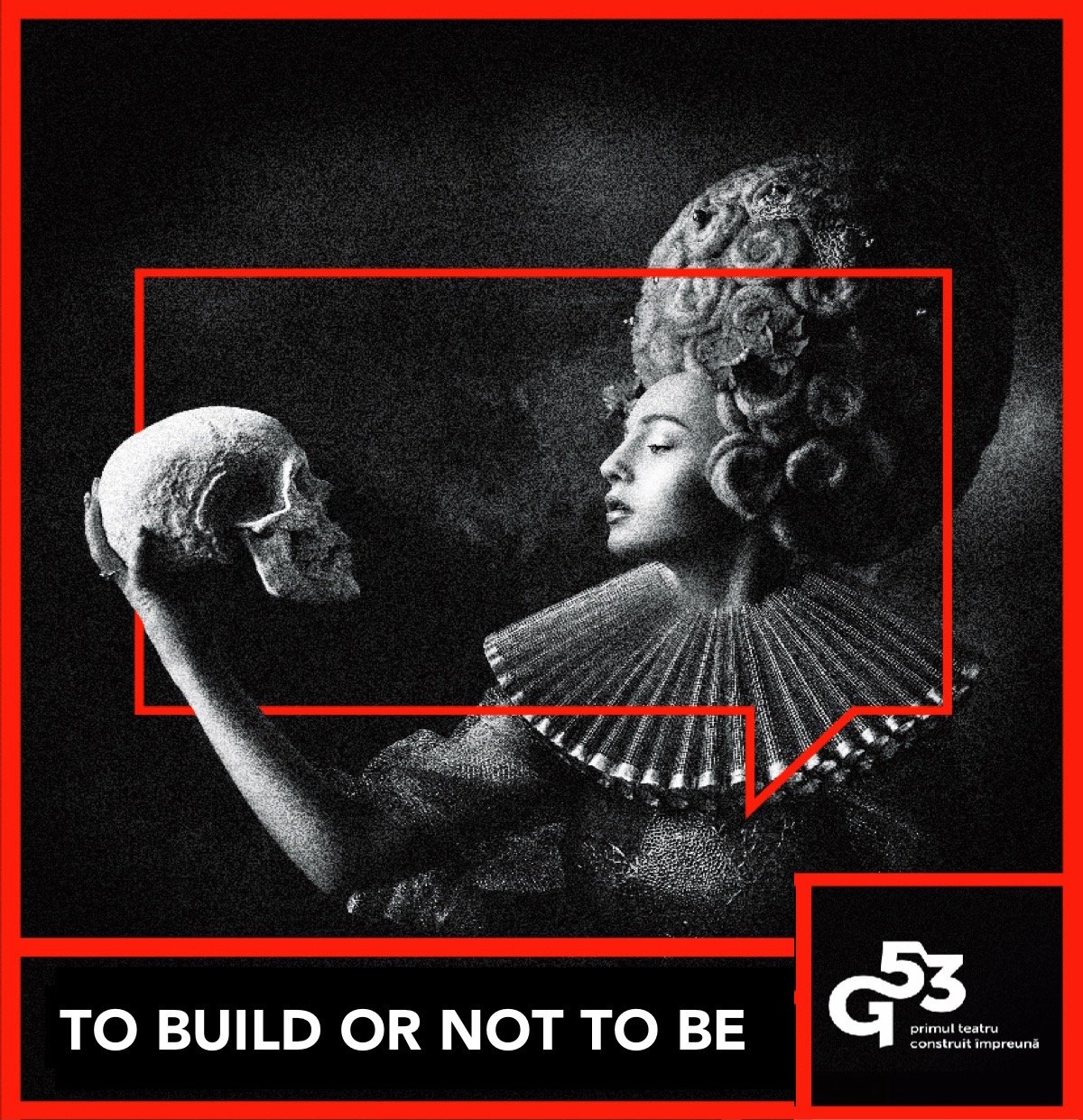 71 years ago, to be more precise in 1946, the construction engineer Liviu Ciulei built a theater for his son, the director Liviu Ciulei. Since then, a similar private initiative has not existed.  Last year, the director Chris Simion – Mercurian sold her grandmother’s home and with that money she bought the land on 53 Calea Griviţei, the place where we will find G 53 – THE FIRST THEATER THAT WE BUILT TOGETHER. Chris Simion is not alone in this story. Numerous personalities from the theater field, as well as from other fields, have gathered beside her, vouching for the uniqueness and the scale of the project with their performance. In order for this initiative to be carried out, we need EUR 1,000,000.

In April 2017, the fundraising campaign was launched. There are several ways you can support this initiative: you can buy a brick or more bricks that will be engraved with your name, you can buy a chair, a window, you can help with the necessary services that the project needs or with donations of building materials. The campaign is run by the “Grivita 53” Cultural Association. Chris Simion – Mercurian has donated the 200,000 land to this association, which she is a part of. And moreover, in the association’s statute there is an article which states that the cultural destination of the space can never be changed, not even when the founding members will no longer be. So far, about 100,000 Euro have been collected. The G53 Creed is TO BUILD OR NOT TO BE.

We invite you to join the G 53 community and to become part of those who want to write a page in the cultural history of Bucharest. Our gesture links today’s Romania to the interrupted Romania, it is a return to normality, to the natural. The theater in Grivita 53 will be more than a construction. We are building a spirit, a community, not just some walls. The project was part of one of the most important international architecture competitions, Lafarge Awards 2017, where 3500 projects from around the world have competed. One of the 5 Lafarge Awards granted on September 28 at the Gala of Marseille was awarded to the  project G53-THE FIRST THEATER THAT WE BUILT TOGETHER. G 53 needs us all now, not later. More details about this story and about the people who are involved on www.grivita53.ro.

G53-THE FIRST THEATER THAT WE BUILT TOGETHER won the Acknowledgement Prize 2017 in September, at the LafargeHolcim Gala Awards in Marseille, and that was the first time Romania has even won the most important prize in sustainable architecture in the world. “We are very proud, because this is an extremely important international recognition, coming from first league professionals. We would like to share the prize with all our partners and everyone supporting our project.” (Chris Simion-Mercurian)