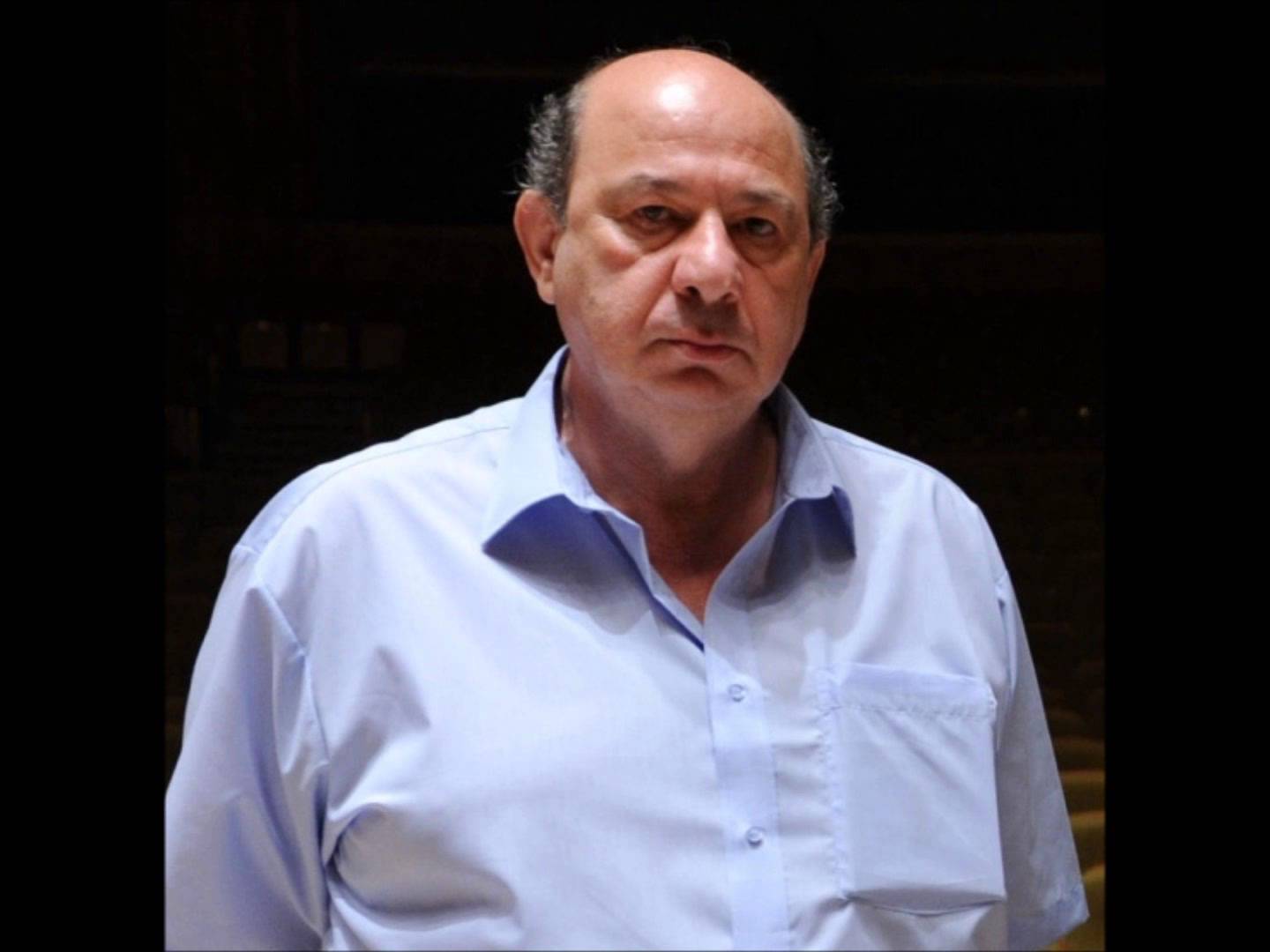 Adrian Enescu was a universe of sounds, of feelings and sensitivity, a free European spirit and a volcanic temperament, a rare breed, a tormented artist. A genius composer. He was a graduate of the Composition program of the Conservatory of Bucharest, where he attended the classes of remarkable composers such as Aurel Stroe, Tiberiu Olah, Ştefan Niculescu, Anatol Vieru, Myriam Marbe. He was an auditor of the University of Stanford, California. He studied classical music, composed electronic music, but also film and theatre music. He lived through and for music. He was a smart, learned artist, a step ahead of his time when it came to sound. He represented a fundamental key meeting for the careers and destinies of many directors, actors, composers, soloists, interpreters and friends. For him, the world was a permanent challenge, his path towards being the best.

“I discovered music by myself or I would better say it is music which discovered me. I was fascinated by all rhythms and sounds. I remember that I used to spend time on the Basarab bridge, listening to the polyphony – several voices at the same time – of the sound of train wheels, the steam engines combined with the sharp or low screech of the trains, with people chattering, and the noise of the engines. Very soon, I became the conductor, the soloist and the composer of the whole ensemble. For me, that is the joy of sounds”, confesses the composer. The world of the theatre, and far beyond, owes a lot to Adrian Enescu. The complexity of his music is a reserch topic for the new generations. It is a spiritual challenge for those who knew him and worked with him, as well was for everyone seduced by the avant-garde and philosophy of his compositions, for those who listened to recordings or to DVDs, to his sound poems in the important films or theatre performances which he worked on along the years. He passed away on 19 August 2016 and left behind the a tremendously rich character. Not always properly understood according to his genius, Adrian Enescu permanently paid reverence to value. The National Theatre Festival is organising a special event In Memorian Adrian Enescu, in order to pay homage to his music and complex, large scale spiritual personality

SEE OTHER EVENTS ON THE SAME DAY
Events|