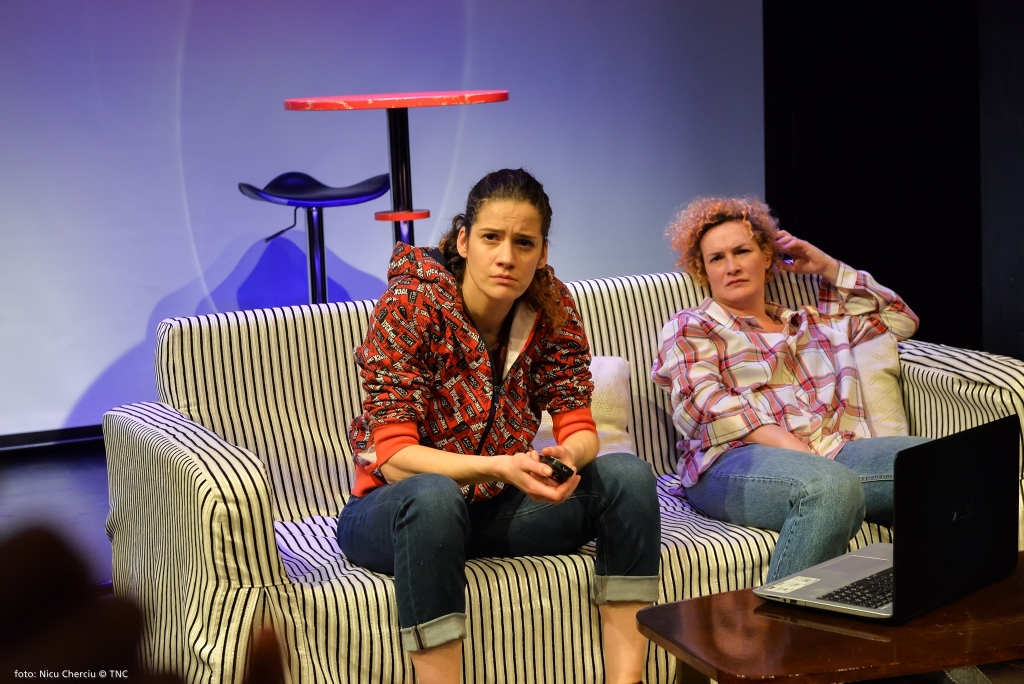 Playlist is a nineteen-year story – between 1989 and 2008 – of a Romanian-Hungarian family, from the “golden age”, without any electricity, heat and with rationalized food, to, eventually, democracy. A democracy where the former secret police officers are now prosperous businessmen and, when discovered, they will obviously deny everything: “I am a mere businessman over his head in changing the face of his country…”

“Playlist is the history of a mixed family, which begins during the Communist period in Romania and slowly moves towards the new social forms. Playlist is a recent history. A history that has shaped us all and that continues to shape us, whether we want it or not. A history that you cannot control, rather it controls you. A subjugated history of manipulation in all its forms.” (Tudor Lucanu)

Laurenţiu Pogăceanu, an engineer, a writer and an amateur essayist, member of the Andromeda sci-fi literary circle, a journalist of the „Foaia naţională” after December 1989: Ovidiu Crişan 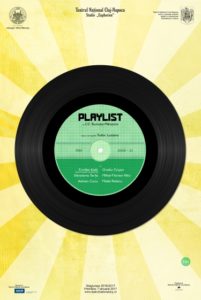 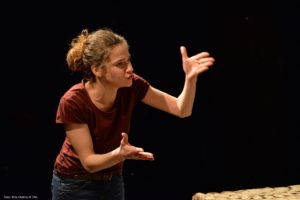 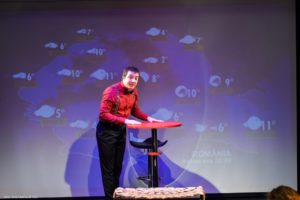 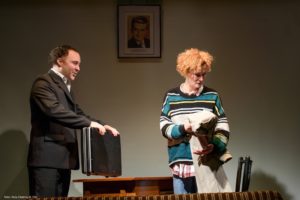 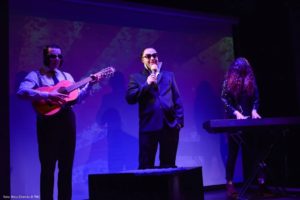 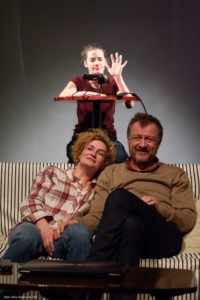 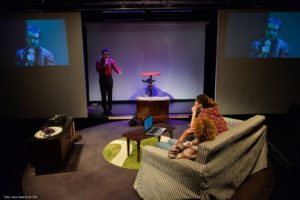 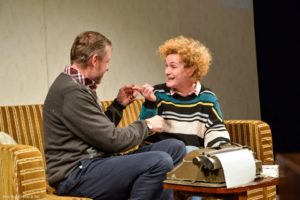 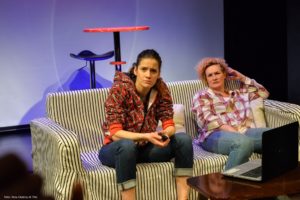 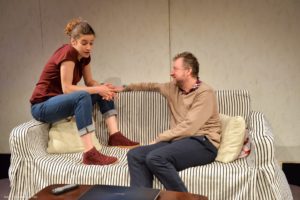