In Dialogue with Brigitte Lacombe 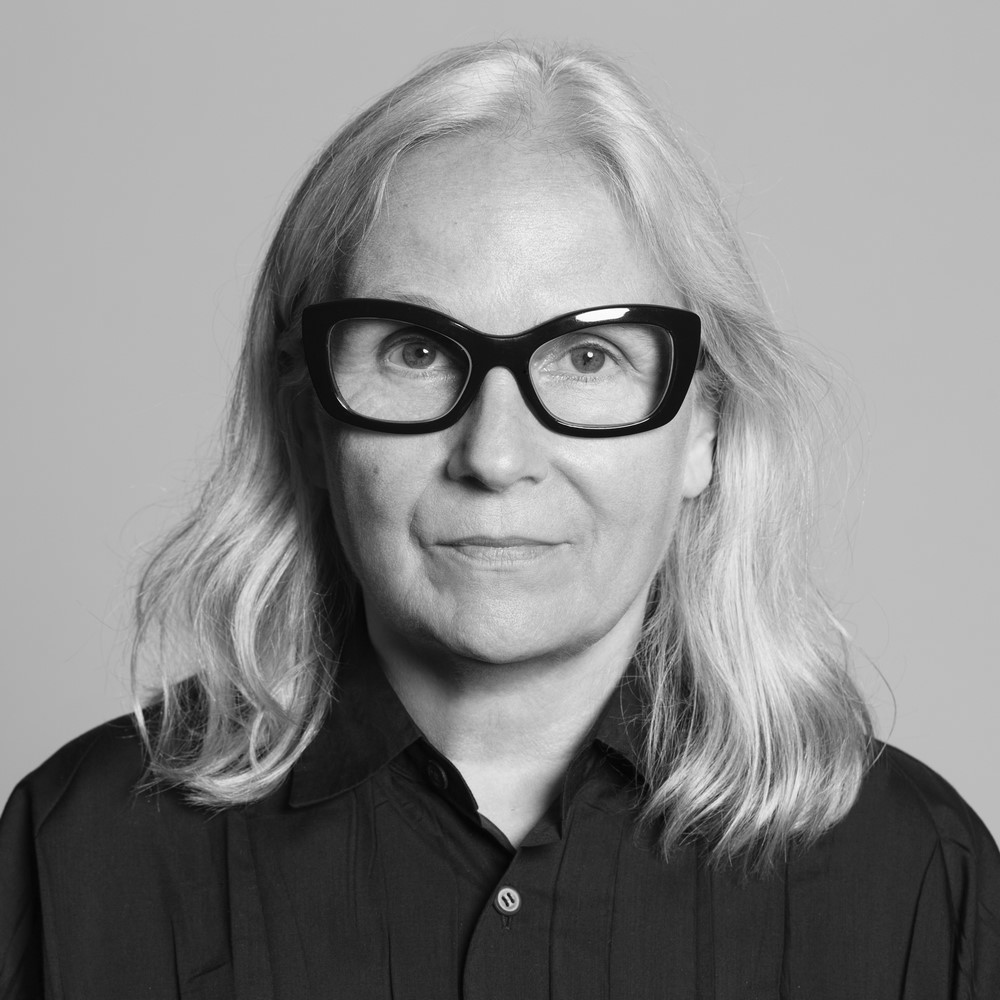 Brigitte Lacombe is known for her influential and revelatory portraiture.

For four decades, she has created classic and intimate portraits of many of the world’s most celebrated artists, actors, politicians and intellectuals.

Her work has been exhibited by PHILLIPS Galleries (New York, Paris, London), Qatar Museums, the United Nations, and the Shanghai Center of Photography, and her photography is published in all of the world’s finest magazines.

Two monographs of her photography have been published: “Lacombe Anima/Persona”  and “Lacombe Cinema/Theater”.

Lacombe was introduced to the Theater in 1983, when she worked on David Mamet’s original production of Glengarry Glen Ross at The Goodman Theater in Chicago, directed by Gregory Mosher. She is still working on all of Mamet’s productions to this day.

In 1985, Gregory Mosher came to New York City as the artistic director of Lincoln Center Theater, and asked her to be the first and only staff photographer.  She remained at the LCT for 7 years.

Lacombe regularly works on play productions in New York including recently Three Tall Women, A Doll’s House, Part 2, The Humans, Blackbird, Cabaret, Betrayal, This is Our Youth, A Raisin in the Sun, Death of a Salesman, Mother Courage, and others.

“I am very honored and grateful to have been offered the opportunity to have an exhibit in Bucharest by The Romanian National Theatre Festival. This exhibit is my selection of 40 images, from 1975 to 2018, from both the world of Theater and Cinema, Reportage on Set | Stage and Formal portraits of Actors, Directors and Writers. All images are meaningful to me and stand for my life working in the Theater and Cinema, which has been my entire life so far. A life that I am very grateful for. I love my work …. I look forward to talking about each moments during my talk during the Festival on October 20.” Brigitte Lacombe